The biggest volunteer event in history. Ever!

The goal of World Clean Up Day is to engage 5% of the world population to clean up our earth together on the one same day. It started in Estonia in 2008, and has now become a global movement.

Last year, more than 20 million people from over 180 countries united to clean up our world, in the biggest civic action in history.

Regardless of age, gender, nationality, ethnicity, religion or social class, the world came together to rid our planet of trash  – cleaning up litter and mismanaged waste from our beaches, rivers, forests, and streets, starting from New Zealand and ending 36 hours later in Hawaii. World Cleanup Day united humanity from all levels of society in one day, to achieve an incredible feat for a common good.

17 Million volunteers were made up of passionate people like you!

Starting as a humble volunteer event, the simple idea behind World Cleanup Day has grown into a global movement with millions of volunteers and charismatic leaders.

Everyone can play a part and be a responsible global citizen!  We can unite in cleaning up the World.

In 2018, Kindred launched the first World Cleanup Day in Singapore, with 13 cleanup locations in the inland areas of Singapore, and almost 900 volunteers.

The simple act of cleaning has become a force that binds together people and groups in Singapore and around the World. Groups that had never worked together for the same efforts, like women in Saudi Arabia, people defying war in Yemen and Syria, Muslims, Jews, Hindus and Christians, men and women, children, came together for the same goal! 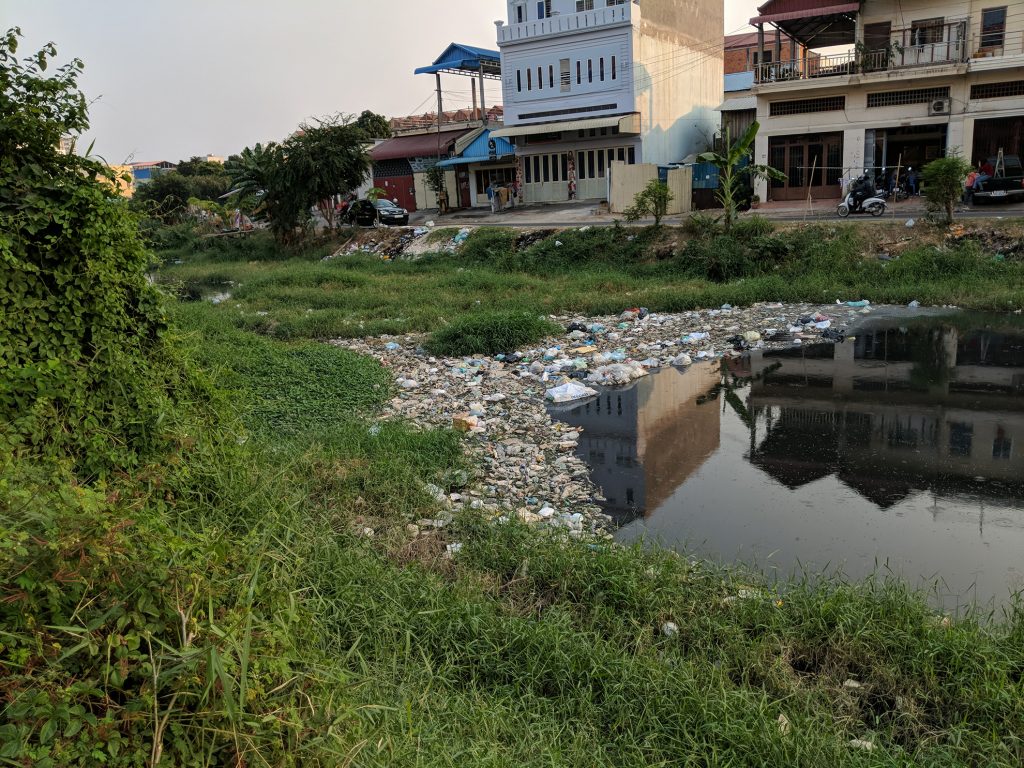 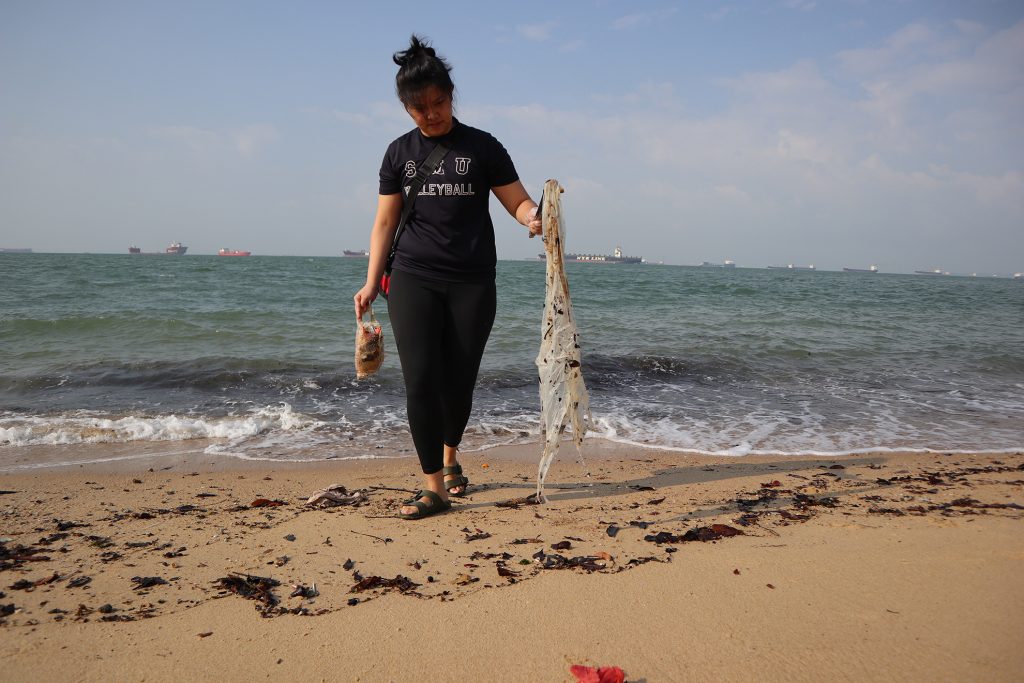 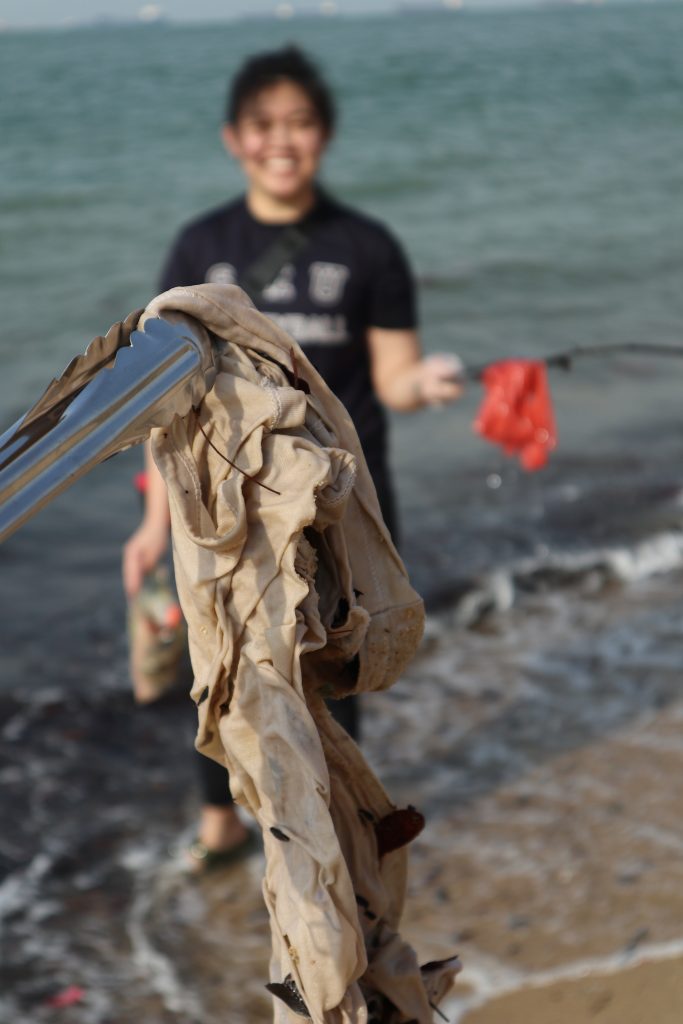 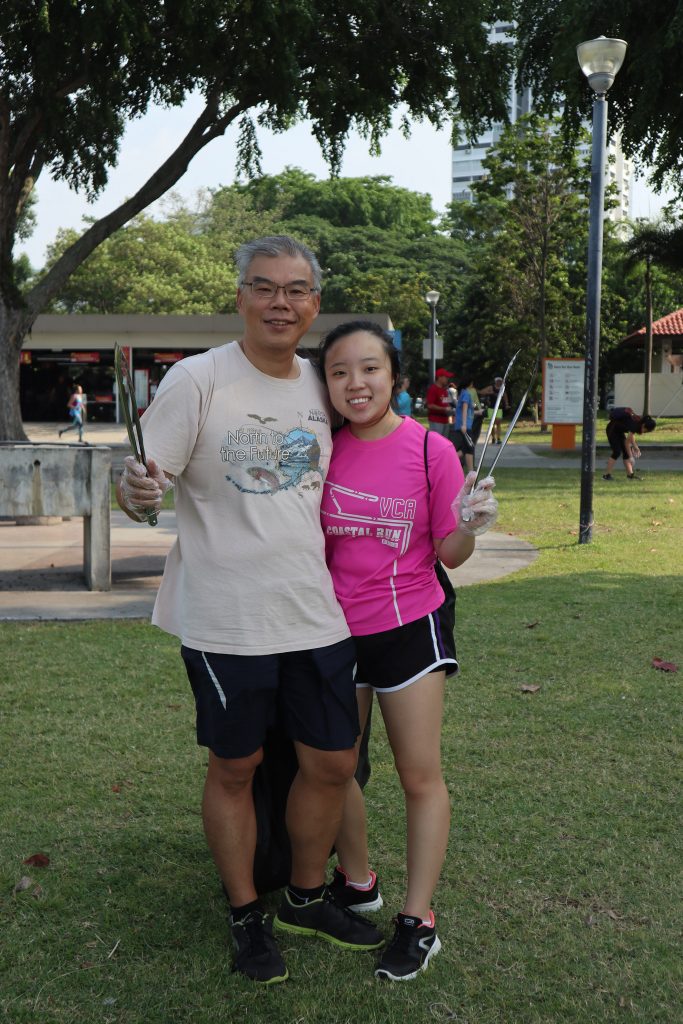 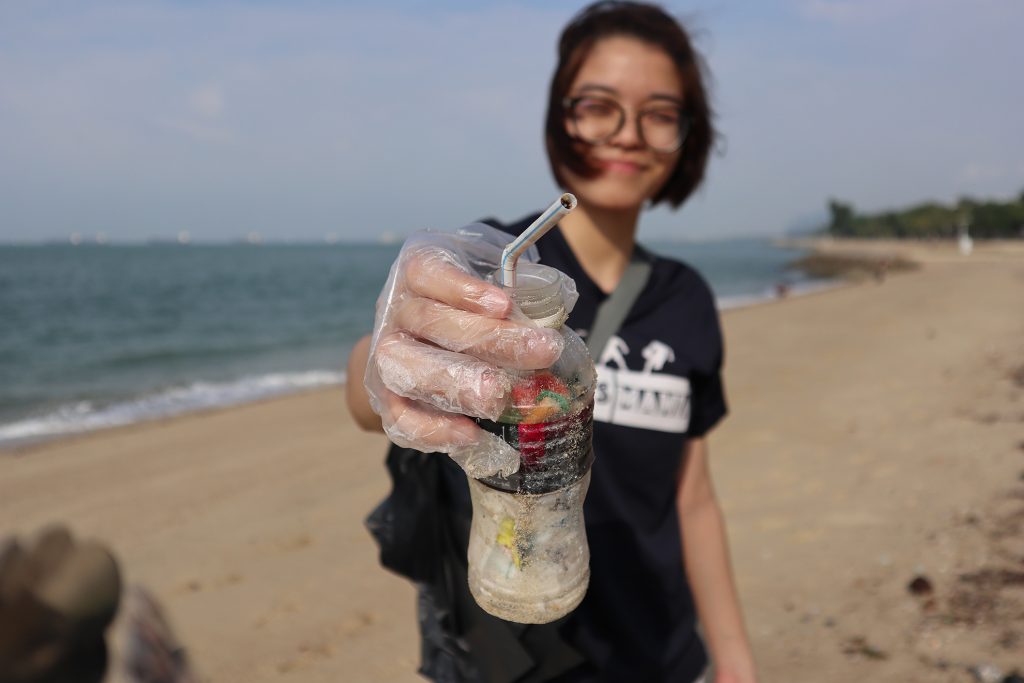 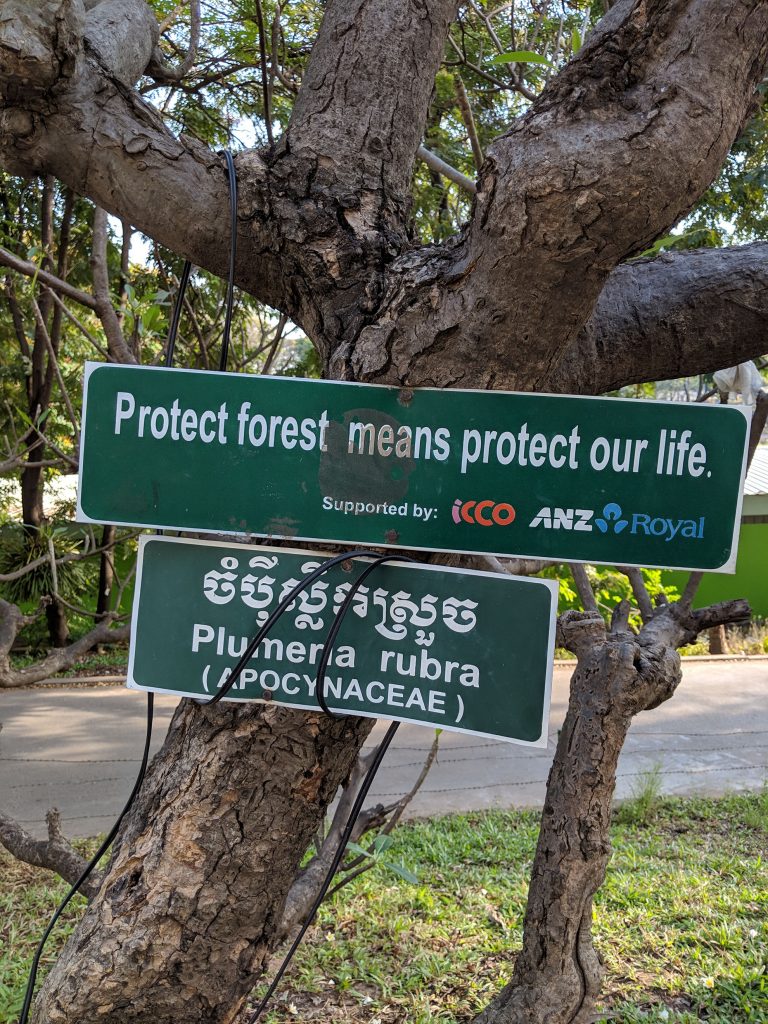 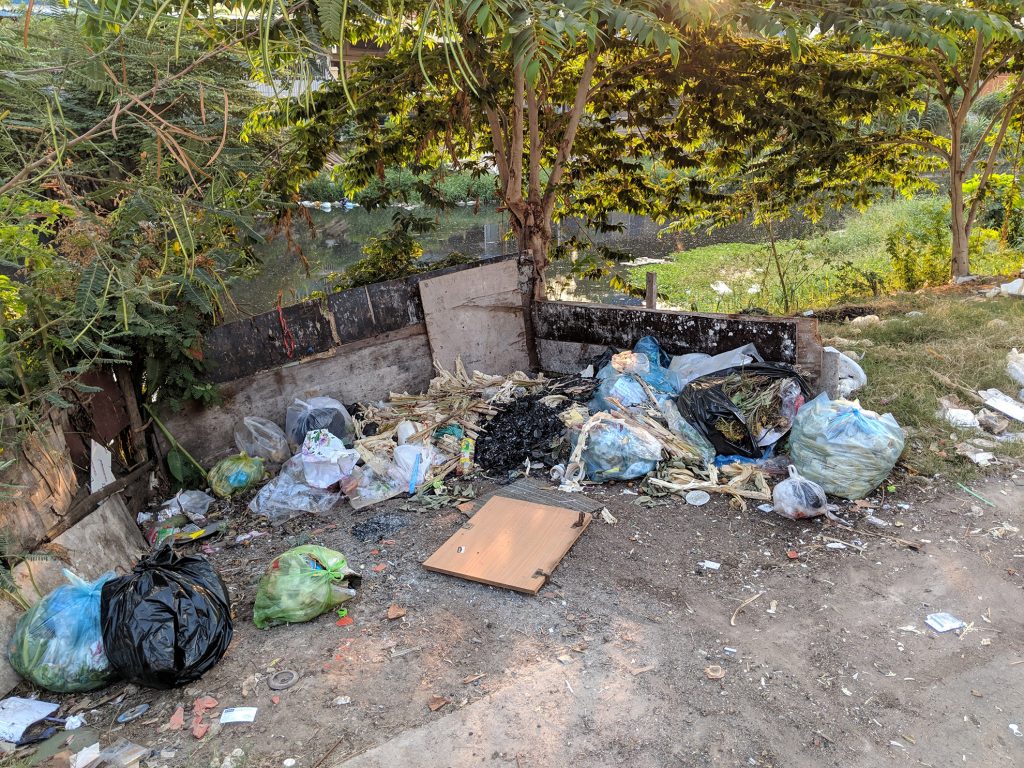 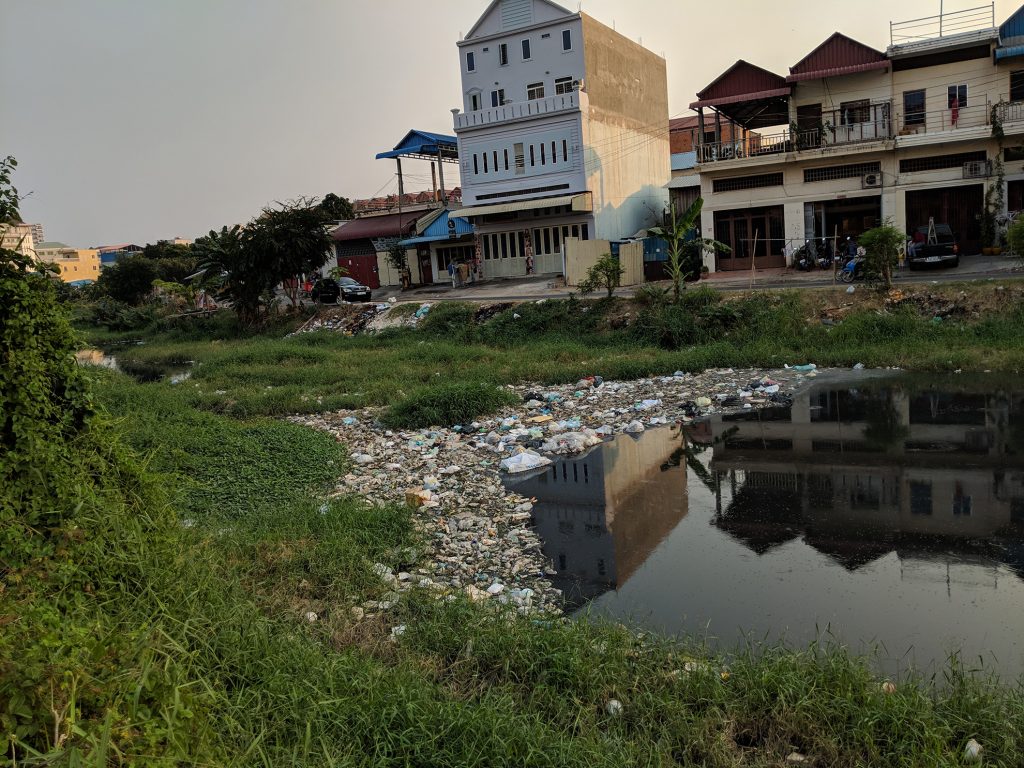 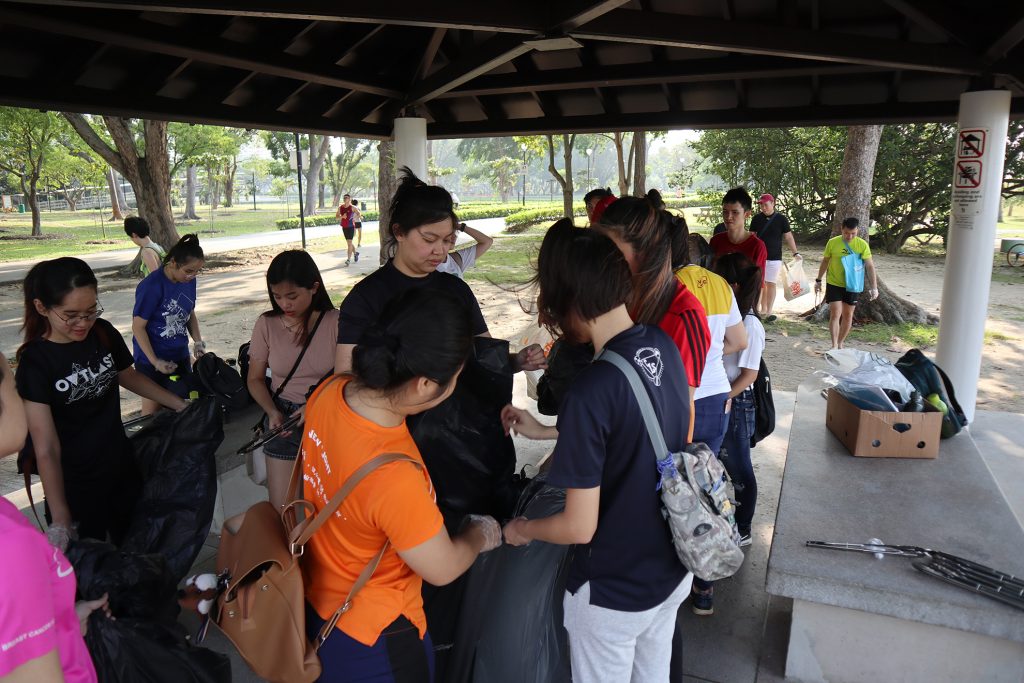 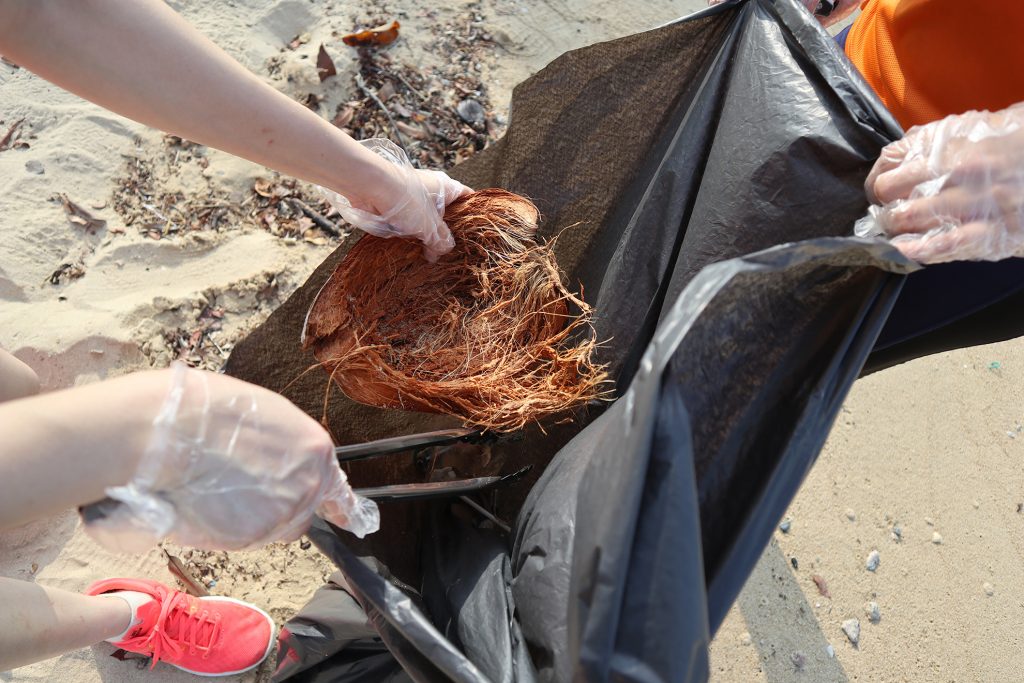 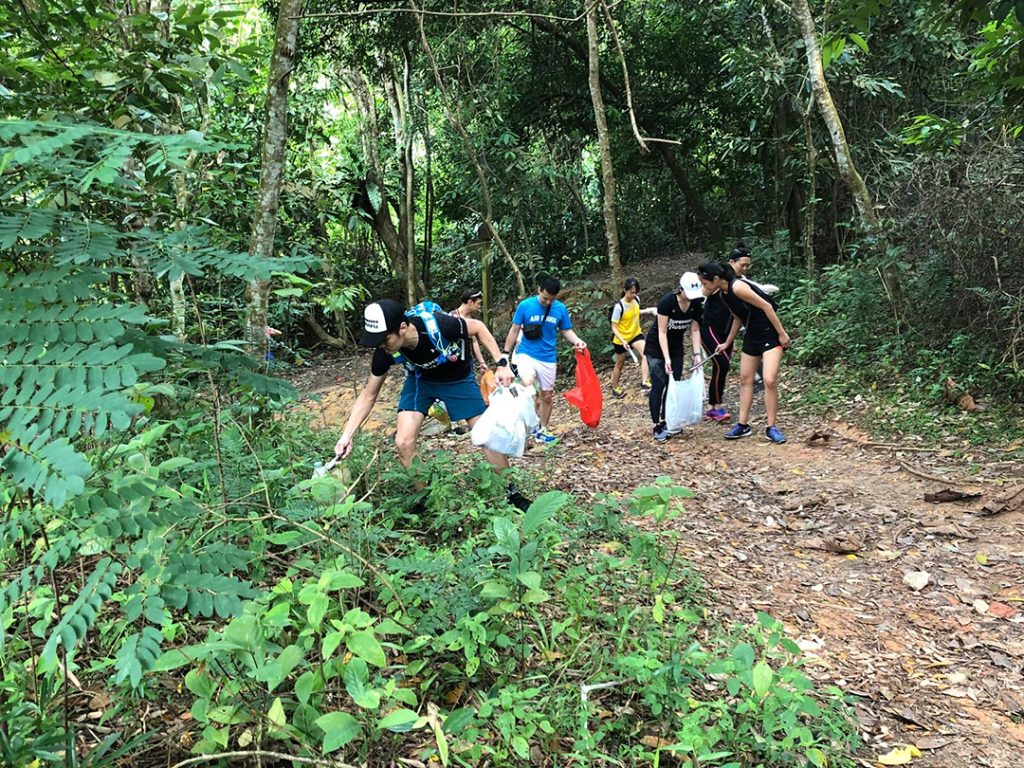 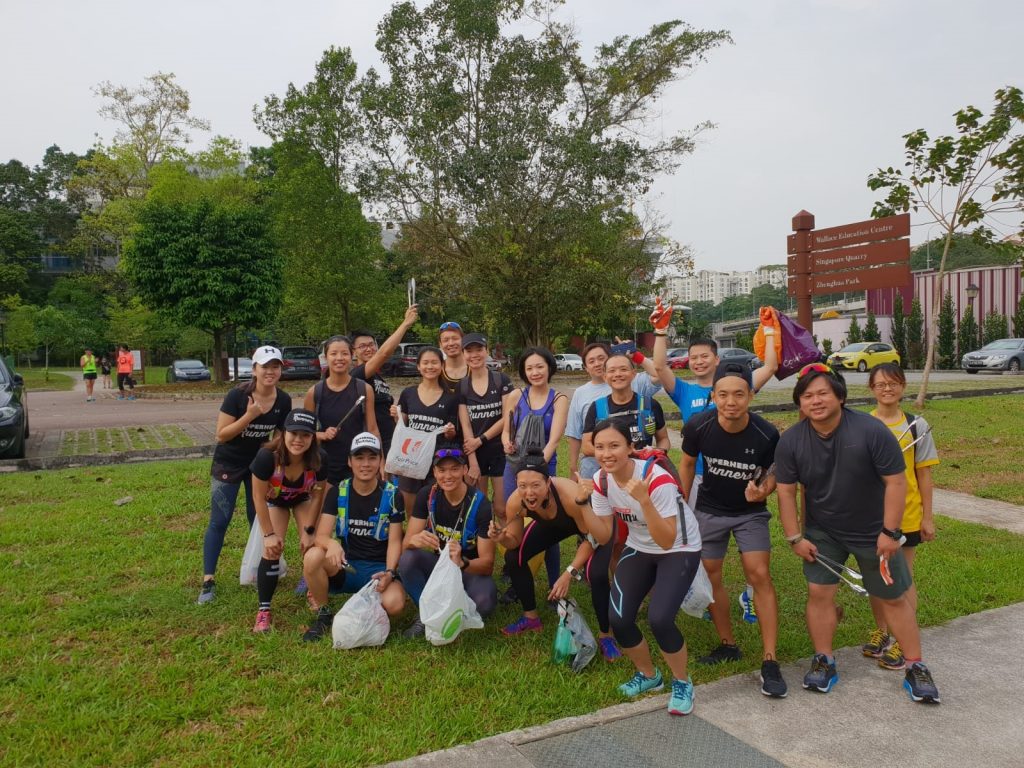 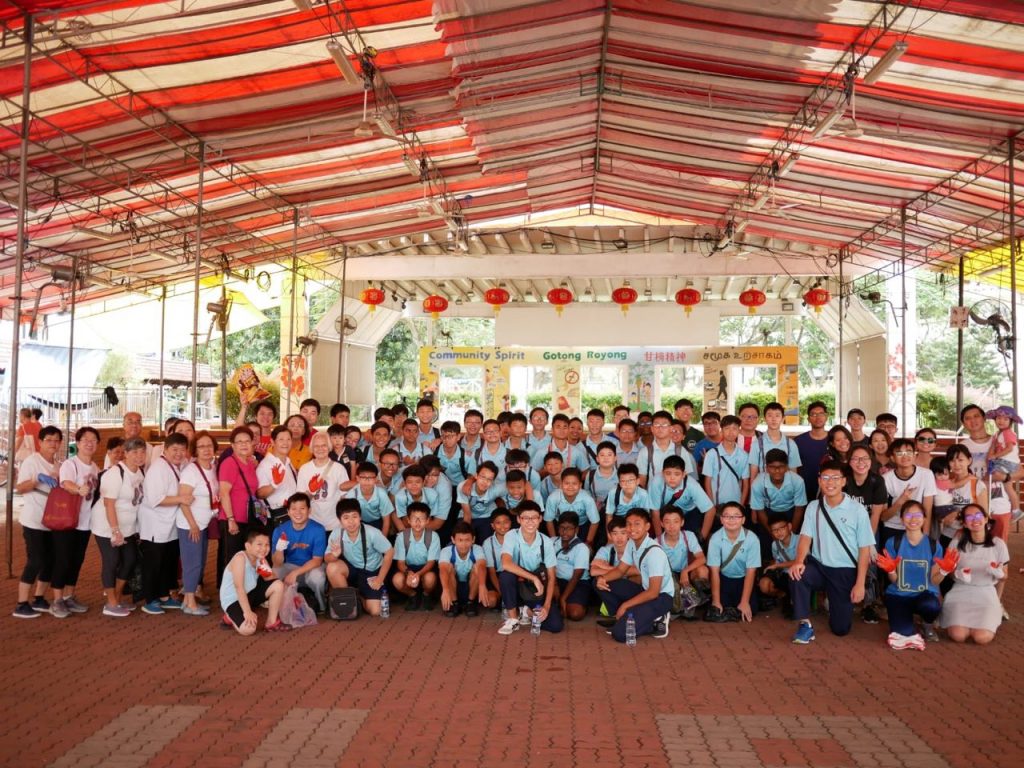 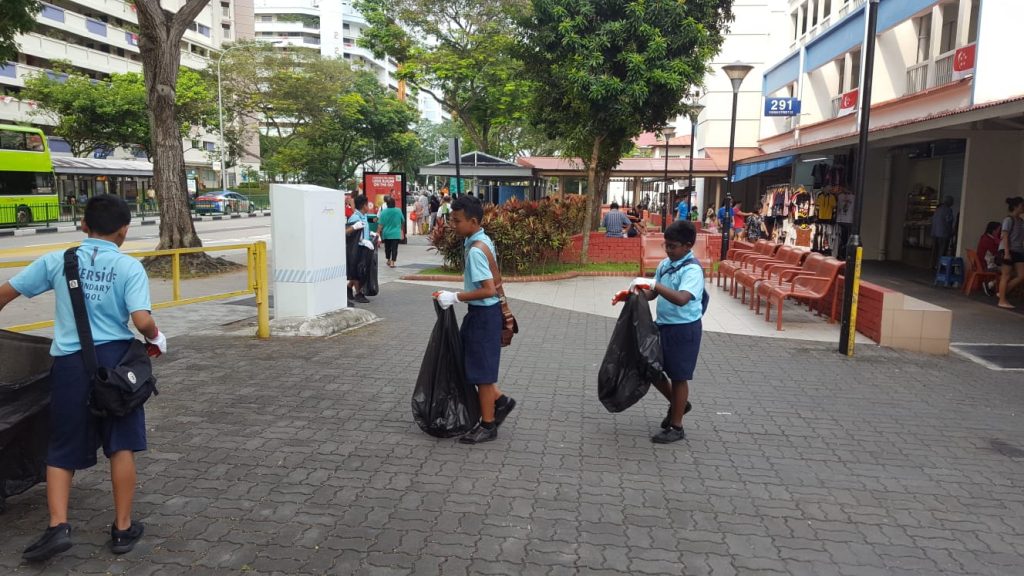 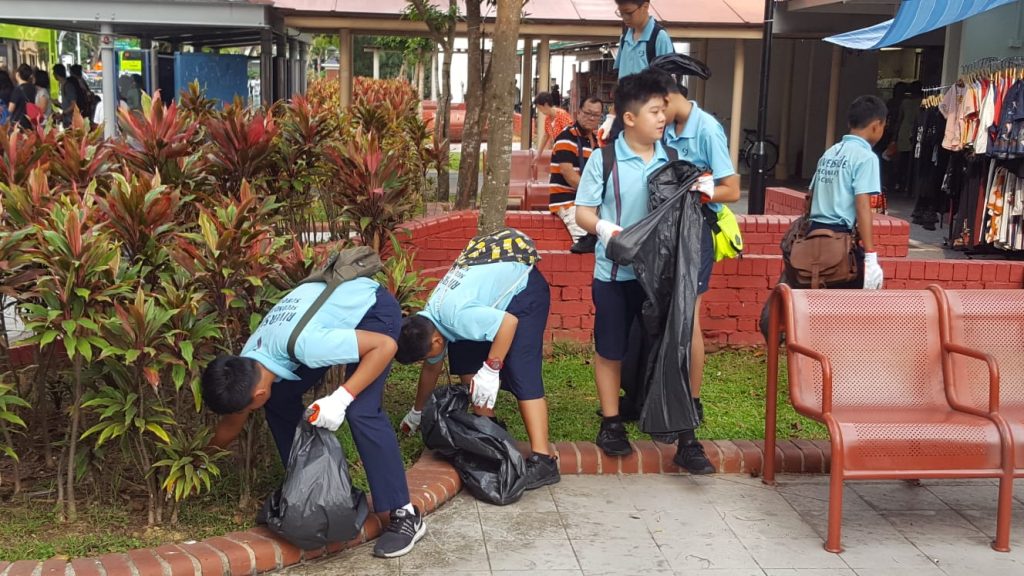 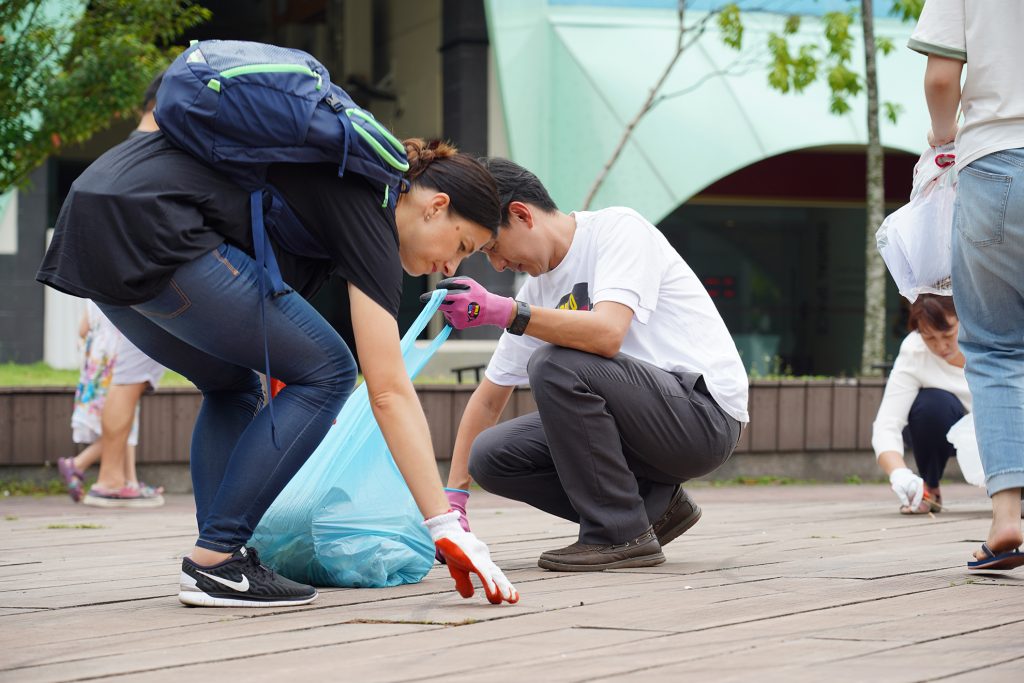 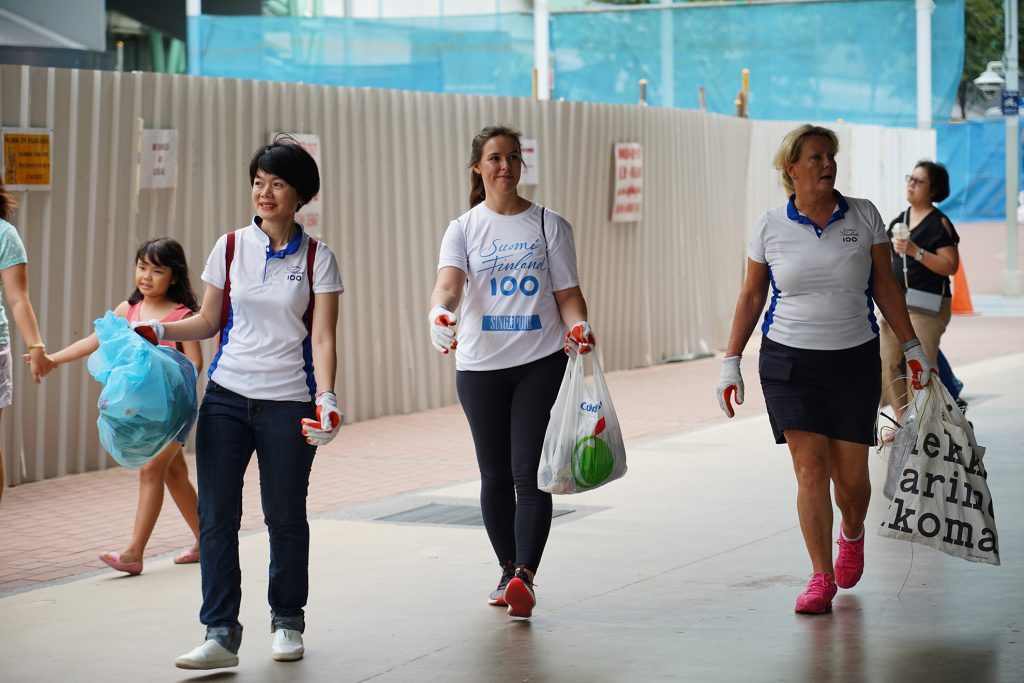 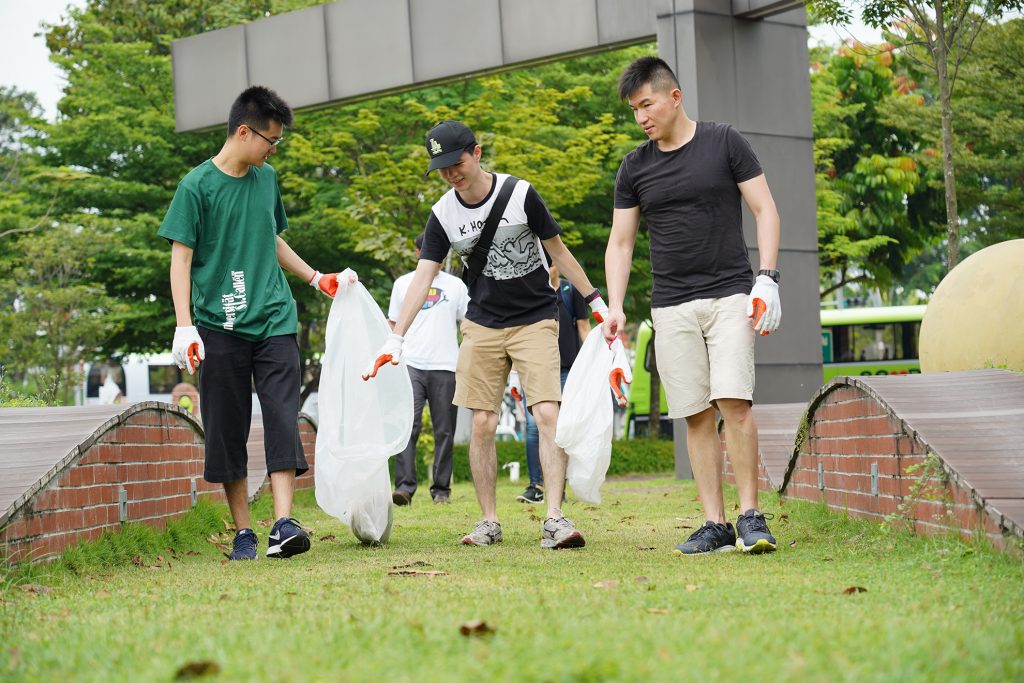 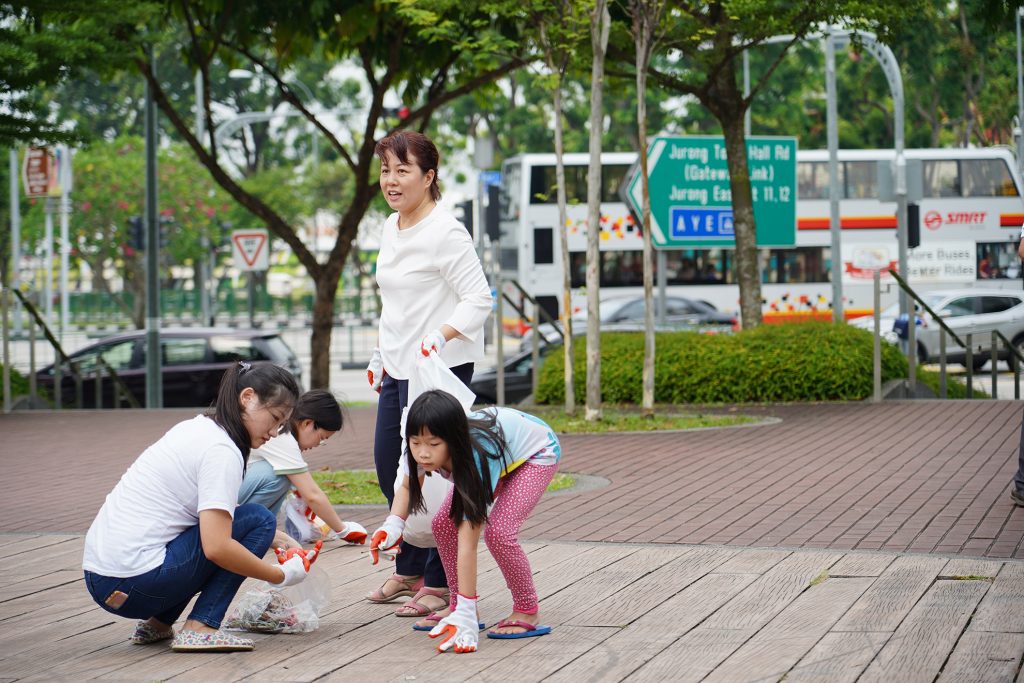 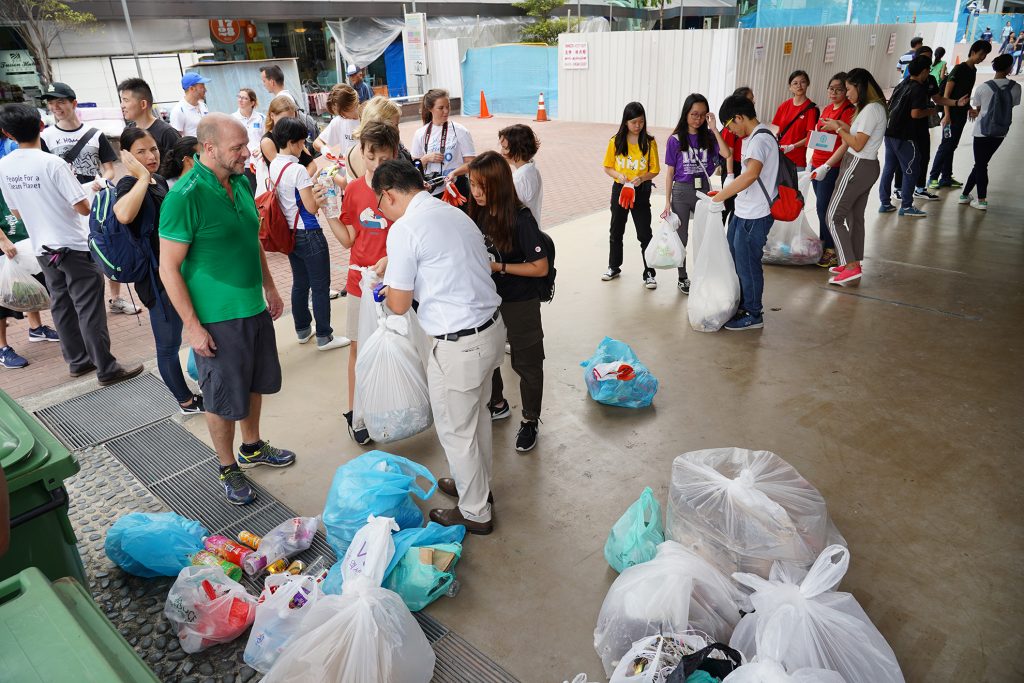 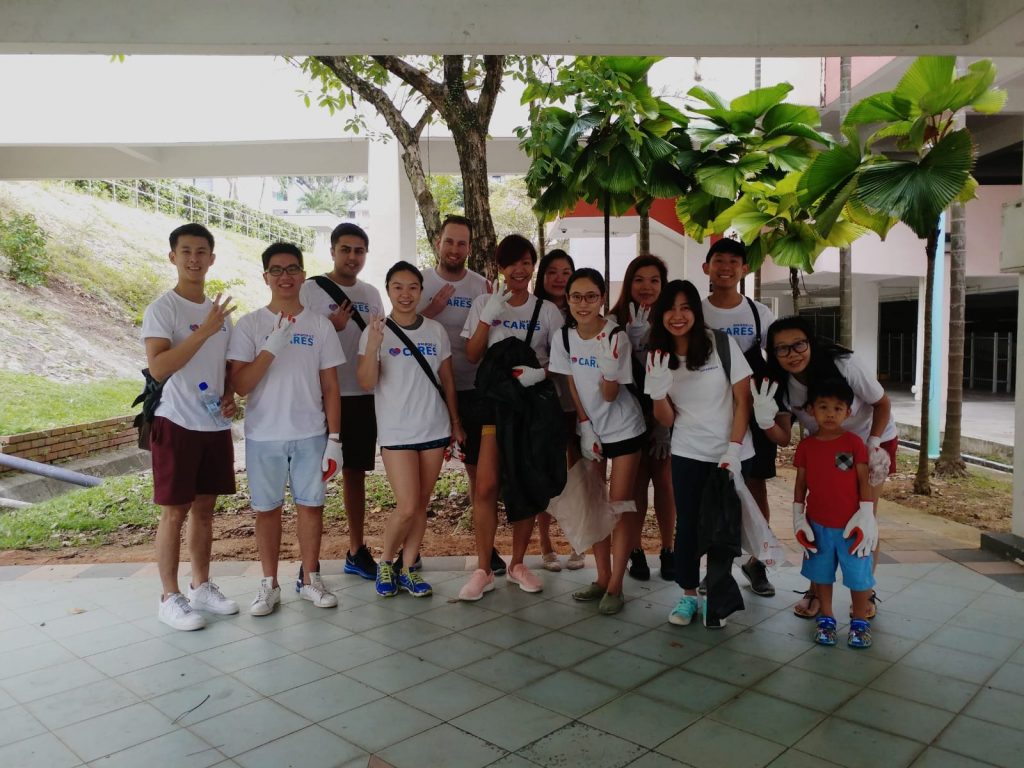