DiCaprio has entertained us in many iconic roles – as Gilbert, Jim, Jack, Dom, Gatsby; the list is endless. He plays many roles, wearing many hats. In each role, his characters are constrained by their situations, but ultimately their actions determine their fate. (Yes, we are totally referencing to Titanic, i.e. where Jack died a totally unnecessary death and he could’ve just opened his mouth to ask. Rose. To. Move. Over.)

Leo plays many fictional roles, but those roles demonstrate the impact of our actions. Something we do – or don’t do – can lead to our death. For better or worse, our actions can change our lives forever. You are the sum of your actions. If you’re unhappy with your current situation – change it. If you want something better for yourself? Do it. As the ever-empathetic internet oracle, Sugar, once advised:

“Real change happens on the level of the gesture. It’s one person doing one thing differently than he or she did before. It’s the man who opts not to invite his abusive mother to his wedding; the woman who decides to spend her Saturday mornings in a drawing class instead of scrubbing the toilets at home; the writer who won’t allow himself to be devoured by his envy; the parent who takes a deep breath instead of throwing a plate.” 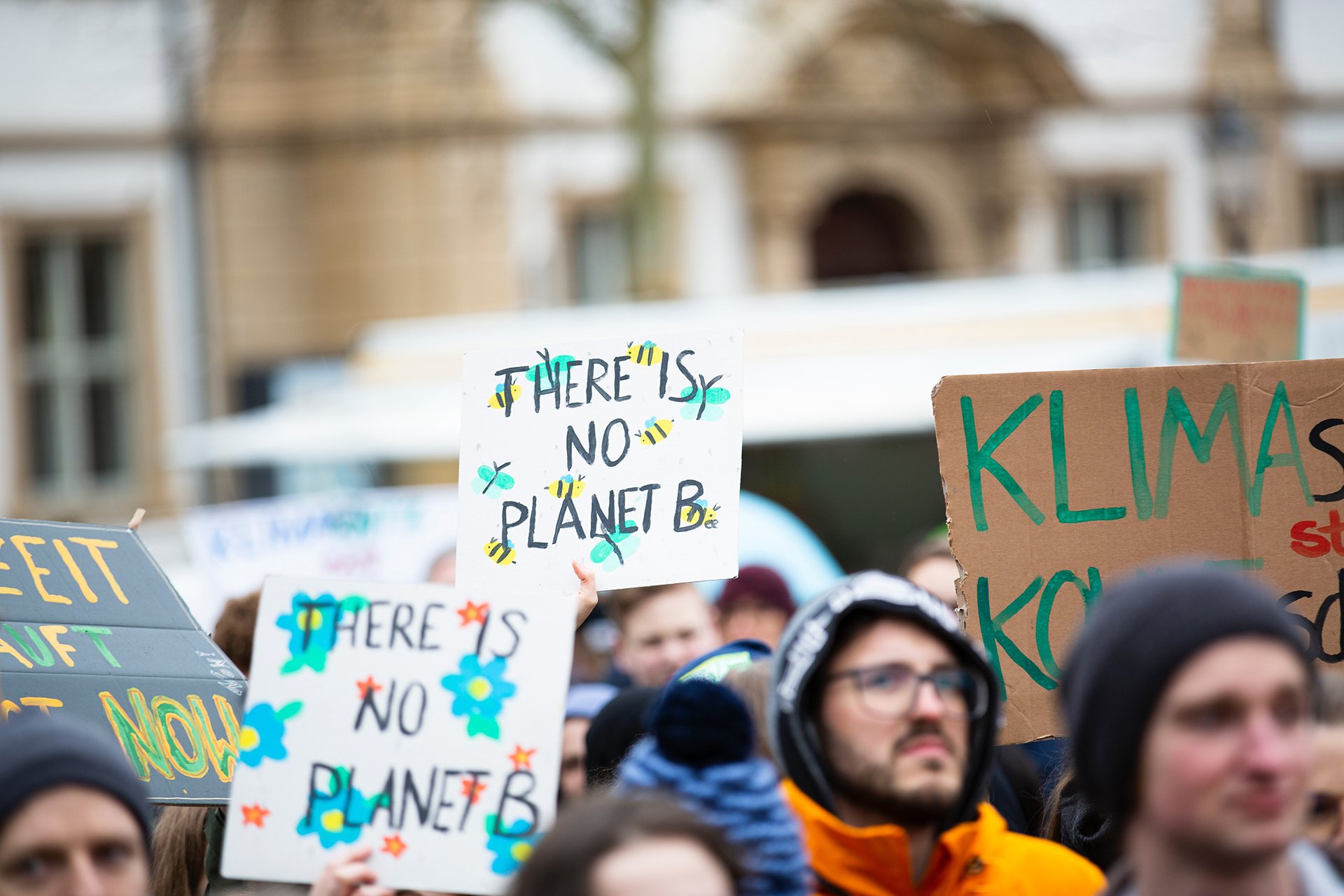 We all lament about climate change; the earth is getting warmer, Singapore is getting hotter, and then we retreat into the comfort of our air-conditioned shelters. Most people are concerned about the environment, but don’t do much about it. We know with an acute fear that plastic waste is an issue, The Earth is dying, and humans are to blame. The world has never been more erratic. We know. So, why isn’t more being done? It’s because we don’t change. Change sounds scary, but really, all it takes is one tiny thing you do differently – something you always wished you’d done.

Recognise that the journey of sustainability begins with you, and every little action you make adds up. Think about joining a movement. Think about how to make your presence known, even in small little ways. It could start with perhaps, learning more. It could also start with you, pressuring others to reduce single-use plastics. Or, you could even take the baton to join our World Clean Up Day. Whatever it is, start with your thoughts. And let it manifest into actions.